The Science and Technology Week is one of the leading events in social communication of science and technology held in Spain. Museums, Universities, research centers, technological parks and companies from all the Autonomous Communities organize exhibitions, courses, visits, workshops, round tables, excursions and talks, all with the purpose of bringing the general public into contact with the day-to-day activity of science and technology in its most striking and its least known aspects.

The Instituto de Ciencias Matemáticas (ICMAT) has participated in this scheme since 2009 by programming conferences and dissemination workshops addressed to all types of audiences. The main objective of these activities has been to improve the social perception of mathematics by revealing its surprising, unexpected and amusing features as well as those most closely related to society in general. 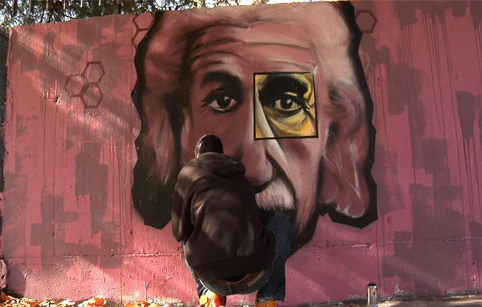