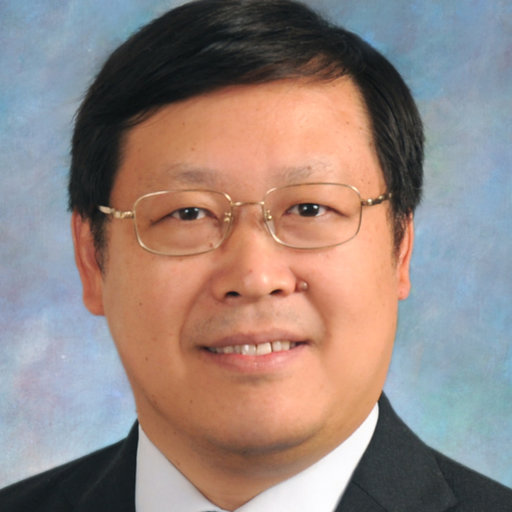 Juncheng Wei, Fellow of the Royal Society of Canada, is a Chinese mathematician working in the area of nonlinear partial differential equations. He graduated from University of Minnesota in 1994 and joined the Chinese University of Hong Kong in 1995 after one-year postdoctoral fellowship at SISSA. In 2013 he joined the University of British Columbia as Canada Research Chair Professor. He has over 450 published articles in top journals since 1994. Among his honors, he received a Silver Morningside Medal in 2010, and was an invited speaker at the 2014 International Congress of Mathematicians. In 2020, he was awarded the CMS Jeffery–Williams Prize and Simons Fellow in Mathematics.

The gluing method allows to construct and analyse singularities in nonlinear partial differential equations. In applied mathematics or physics, singular solutions are described through formal asymptotic expansions, or matching asymptotics between the singular limit zone and the remote regime. The construction of an approximate solution can itself be challenging. On the other hand, proving that a true solution with the constructed form actually exists can be quite difficult because the associated linearized problem may have multiple degeneracies or higher mode resonances. In geometric constructions (such as minimal or constant mean curvature surface theory), gluing methods have been powerful tools in obtaining rigorous matching between geometric objects that appear in principle isolated.

The main goal of this project is the study of singularities for local and non-local PDEs, with a special emphasis on their geometric properties.