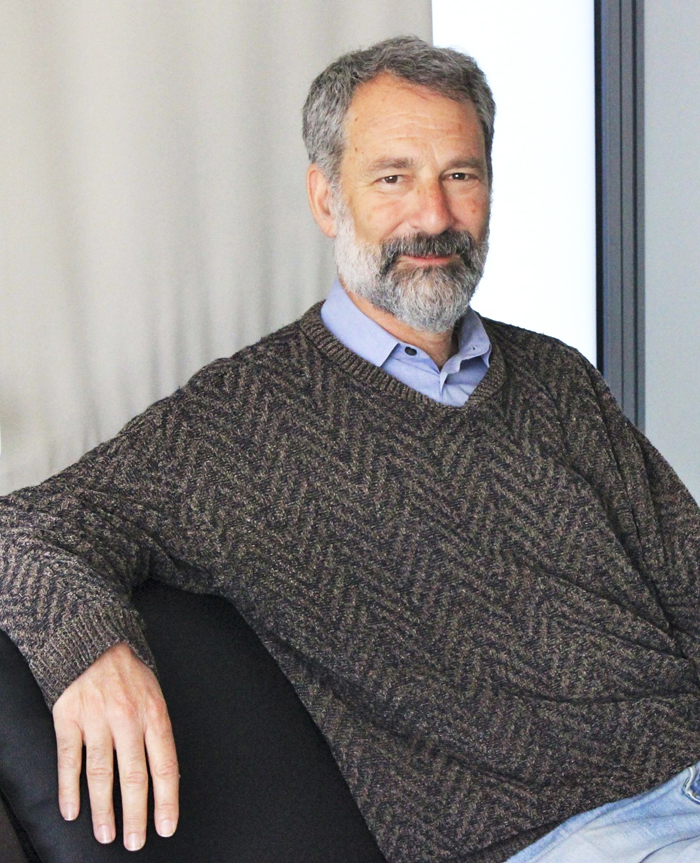 Charles Fefferman is Professor at the Princeton University Mathematics Department. He received the Fields Medal at the International Congress of Mathematicians at Helsinki in 1978. Fefferman’s research has had a great impact in many fields: mathematical analysis, partial differential equations, Fourier analysis, mathematical physics, fluid dynamics, neural networks and differential geometry.

This Laboratory is a continuation of the first and the second ones.

Research work in the laboratory will be focused on the solution to problems in fluid mechanics, which will involve the possible formation and propagation of singularities, otherwise known as the Navier-Stokes problem, a set of non-linear partial differential equations that describe the motion of fluids. These equations govern the earth’s atmosphere, ocean currents and the flow around vehicles or projectiles, and in general any phenomena in which Newtonian fluids are involved. There is no general solution for this set of equations, and except for certain types of fluids and very specific situations, no analytic solution has so far been found. This is one of the problems in mathematics and physics that has remained open for more than 250 years.