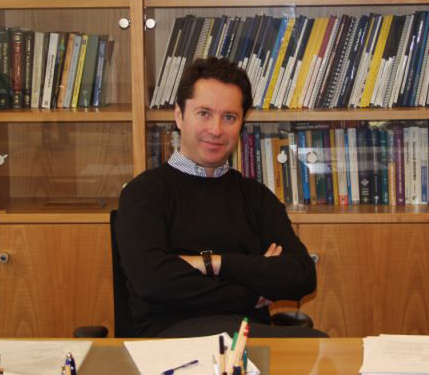 Ignacio Cirac is Max Planck director in the Institute of Quantum Optics in Munich since 2001. His pioneering contributions in the fields of quantum optics, quantum information and quantum many body systems make him one of the most influential scientists of our time. He obtained his PhD at Universidad Complutense de Madrid in 1991. Between 1991 and 1996 he shared his time between Universidad de Castilla-La Mancha, where he served as associate professor, and the University of Colorado at Boulder, where he worked as postdoctoral scientist with Peter Zoller. In 1996 he became full professor at the University of Innsbruck. His work has deserved some of the most prestigious international awards, including the Prince of Asturias Award (2006), the BBVA Foundation Frontiers of Knowledge Award (2008), the Benjamin Franklin Medal (2010), the Wolf Prize in Physics (2013) and the Max-Planck Medal (2018). Since 2016 he is also member of the Board of Directors of Telefónica, S.A.

This Laboratory is a continuation of the first one.