David Ríos is a member of the ICMAT and the Spanish Royal Academy of Sciences. He was formerly a Full Professor of the Statistics and Operations Research Department at the Rey Juan Carlos University, and a lecturer and researcher at the Universities of Manchester, Leeds, Purdue, Duke, Paris Dauphine and the Universidad Politécnica de Madrid, as well as the International Institute for Applied Systems Analysis in Vienna, the Istituto di Matematica Applicata e Tecnologie in Milan and the Statistical and Applied Mathematical Sciences Institute (Durham, NC).

He graduated in Mathematical Sciences at the Complutense University of Madrid (with Extraordinary and National Awards) and gained his PhD in Computation at Leeds University. His research work is focused on the fields of Decision Analysis, Negotiation Analysis, Bayesian Statistics and Risk Analysis and their applications to reservoir management, the protection of critical infrastructures, and social robotics and electronic participation, among others. His approach to research stems from real and complex problems in decision-making, which has led to methodological innovations that often become new systems for assisting the decision-making process. He is the author and editor of 14 monographs (including Sensitivity Analysis in MODM (Springer), Statistical Decision Theory (Wiley) and Bayesian Analysis of Stochastic Process Models (Wiley)), seven special issues of journals and more than 100 papers and refereed chapters, as well as being invited speaker on 11 occasions and having written 21 articles of scientific dissemination and 35 articles in Proceedings.

He has supervised 17 doctoral theses and 30 Master theses. He has been in charge of 49 funded projects and participated in a further 34. He is on the editorial boards of journals such as RACSAM, Decision Analysis, the European Journal of Decision Processes and the International Transactions of Operational Research. He has been awarded research prizes by the Decision Analysis Society, the Society for Risk Analysis, the UPM foundation and the DMR Consulting Foundation. He is scientific advisor with Aisoy Robotics and received the Everis Foundation 2013 Entrepreneurs Award. Among his interests are travel (especially in the north of Galicia), surfing and learning from his daughters. 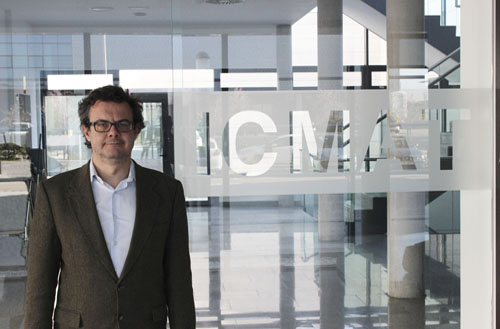 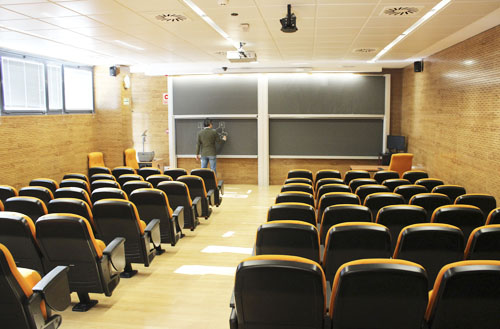 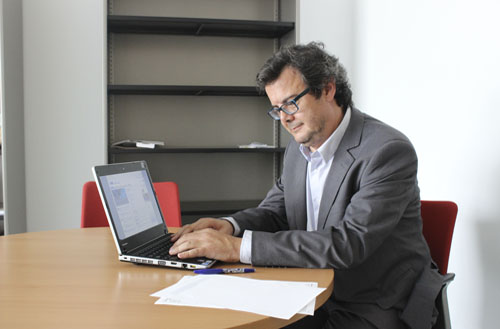